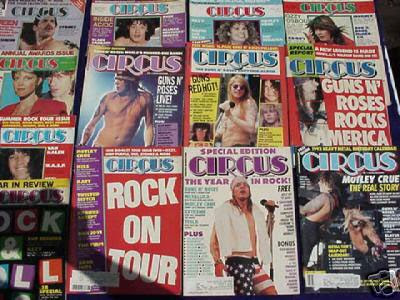 You could only read this pile if you were wildly coked up. Addiction? Hmm -- kind of hard to hide from those close to you, and if you get your employer to cover most of the costs, well, I don't see much harm.

Wait, was that the sound of a tree falling just for you?